The Lhasa Apso is for the most adorable animal you can have as a pet. From its beautiful cheery eyes to its tinny nose, long shiny coating to its small muzzle this pup has it all.

Its beauty and charisma are also the reasons why most prominent celebrities like having it as a pet. Besides being tiny, the Lhasa Apso is known to be a wonderful guard dog.

Thanks to its herding temperament, it can easily detect and respond quickly to danger. Indoors, this canine is hyperactive, friendly, and highly spirited.

It is never a dull day with this animal. That said, let’s look at some of the fun facts about this breed. You can also try to find more information about this breed by reading through the several dog guides available online.

The ancestry history of this breed goes way back around 800 B.C. For many years they lived in the holy city of Lhasa, Tibet, which was believed to be the “home of the gods”.

It was also the main residence of holy monks, which explains why this breed was considered sacred and spiritual. Some would say they are the oldest breeds in the world. The Lhasa was exclusively bred to guard and protect the monasteries and temples.

Fun facts, the locals believed these canines were spiritually linked to their owners. This is also the reason why no one was allowed to own one unless it was gifted to you by the highest spiritual leader.

The fact that this breed originally lived in the holy Tibetan mountains, it was considered sacred. Keeping it as a family pet was also almost impossible.

You could only get it as a gift from the Dalai Lama, a Tibet spiritual leader. Plus, it was deemed to bring good luck to the owner. You might as well say it was an honor to have it as a gift.

Further studies show that the Lhasa Apso is among the topmost popular breeds in the world. Well, it is quite obvious that the most popular things are thought to be quite pricey.

The Tibetan monks believed that when a monk died his spirit underwent various reincarnation stages before they were reborn.

According to their faith, on the first stage of reincarnation, the souls of the Buddhists would pass to the Lhasa Apso before moving to the next stage.

It is also the reason why these dogs were so treasured. The animal was also linked to a mythical snow lion that was believed to be the guardian of the country.

The other amazing thing about these pets is that they can live long, approximately 15 years and above. The eldest that ever lived died at an age of 29. These poaches are believed to be a tough bunch and as long as they are given proper love and care they can live long enough. Imagine having a pet you can grow old with. It’s fun right. Read more here.

These animals are known to be humorous, playful, intelligent, and confident. They will try and toy with you the slightest chance they get. They are also not so clingy and enjoy doing things their way.

Nevertheless, they can be a bit stubborn and aggressive since they were initially bred as watchdogs. Because of their difficult personality, some people compare them to obstinate and willful toddlers. Respect training should be emphasized to eliminate such behaviors.

Just like humans do, dogs have a unique way of communicating. It can either be through barking, physical gestures, howling, or growling.

Lhasas have a way of connecting with their owners which makes communication easier. For instance, your dog will bark repetitively to warn you of danger or the presence of an intruder.

Growling is mainly linked to intolerance while howling could be a sign of anxiety or the need for attention. As a dog owner, it’s important to understand these communication methods so that you can bond with your dog better.

Most celebrities enjoy having this animal as a family pet due to its value, appearance, and good personality. For example, a well-known musician by the name of Gwen Stefani owns one.

The breed was named after the capital city of Tibet, where the name Lhasa is basically the capital city.” Apso” on the other hand, is believed to have originated from the word “rapso” which means goat in Tibetan.

We would like to believe that the breed was named so because of its long woolly coating which resembles that of a goat. However, some people believe “apso” was just a mispronunciation of the word “abso” which is a short form of the local Tibetan name “Abso Seng Kye.” Click here to read more about this dog.

There is nothing not to love about this beauty. As long as you keep it exercised, properly groomed, and well-fed, living with this animal is so much fun. Also, be sure to socialize it well, especially if you have other pets in your home. While these canines are known to have a friendly personality, they can be a bit aggressive around other dogs or tiny pets like cats. However, socializing with them at an early age can help eliminate such behaviors. Lastly, make sure to take your pet often to the vet for a general checkup. 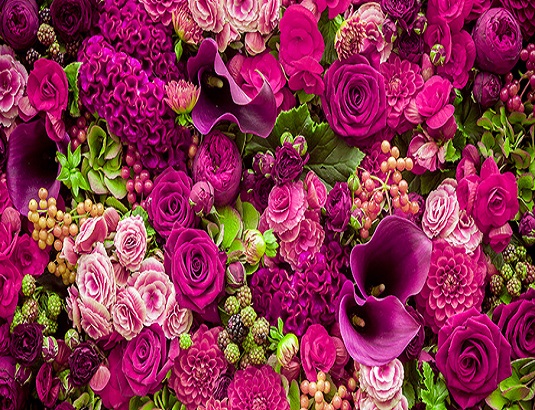 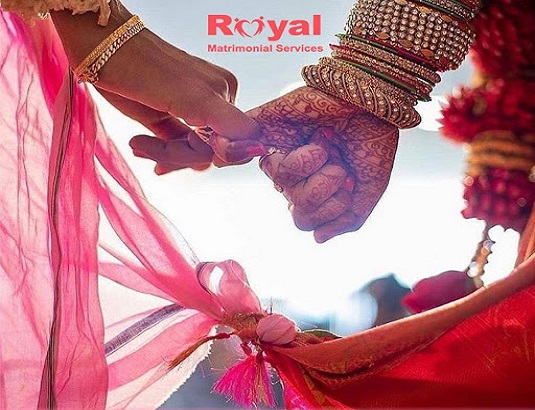 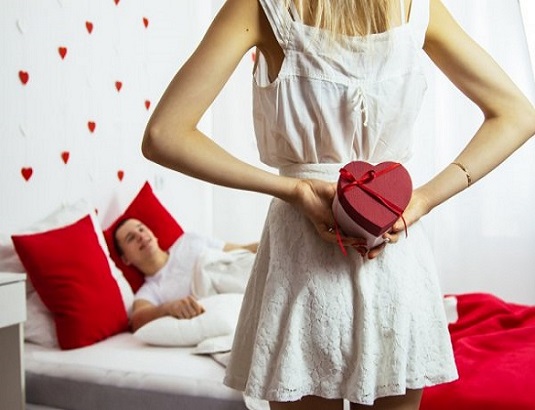